On November 20, the X International Congress “ERA-GLONASS – an era of new opportunities” will take place at Gostiny Dvor in Moscow. The event will be traditionally held within the framework of the main event of the transport industry of the Russian Federation – Transport Week. The Congress organizer is AO GLONASS.

The anniversary congress is held for the tenth time and is one of the largest discussion platforms in Russia for exchange of experience, search for solutions and consolidation of efforts in the field of transport safety, creation of intelligent transport systems, and development of information and navigation technologies to improve the quality of life of Russian citizens.

2020 – anniversary year: the International Congress “ERA-GLONASS” is being held for the tenth time and exactly five years ago, GAIS “ERA-GLONASS” was put into commercial operation. AO GLONASS, the operator of the system, is also celebrating its fifth anniversary. An anniversary is the best time to sum up intermediate results and outline plans for the future.

The key topic of this year’s Congress is “ERA-GLONASS – an era of new opportunities”.

In 2020, the congress will be dedicated not so much to current projects as to the medium and long-term prospects of transport industry development, as well as to the possible role of ERA-GLONASS state automated information system (GAIS) in such development projects. The event will predict the future of security and control of multimodal passenger and cargo transportation on land, water and in the air, and assess the prospects of unmanned movement and issues of its support by means of communication and navigation. Participants of the congress will discuss the use of effective IT solutions and application of artificial intelligence for transport infrastructure management, work with big data, and development of the navigation and information environment in Russia and abroad.

See you at the X Anniversary International Congress “ERA-GLONASS – an era of new opportunities”! 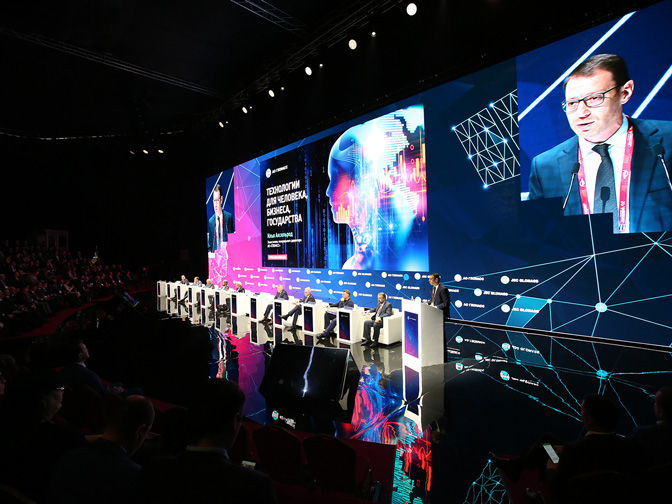 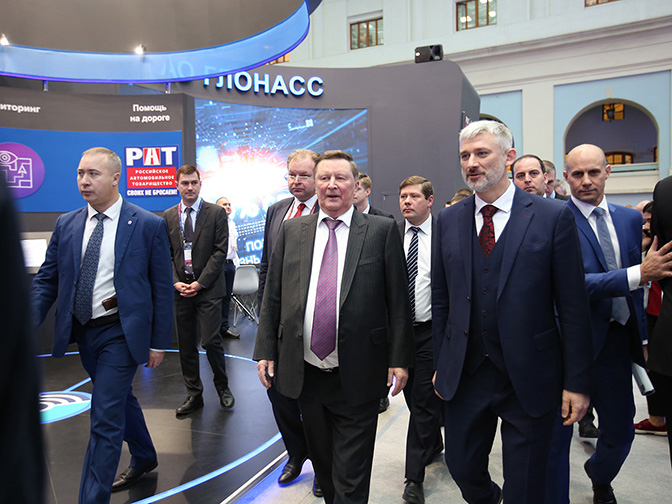 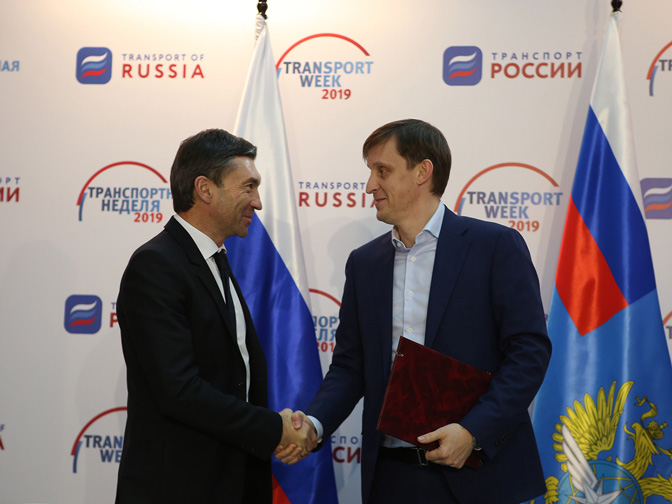